1: a person sent ahead to provide lodgings

2a: one that pioneers in or initiates a major change: precursor

2b: one that presages or foreshadows what is to come

Harbinger Development is an internally capitalized real estate investment firm with the ability to fund pursuit, acquisition, entitlements and vertical development and has the necessary balance sheet to secure construction financing and guaranty completion as required by lenders.

Forecasting the market – being the “precursor”

The fundamentals of real estate investing are based on market demand and timing. Harbinger provides the market what it demands and in return seeks to achieve steady financial performance.

Relying on intense market research and past experience, Harbinger seeks to position itself ahead of the market by acquiring asset types that are strategically priced with forecast increased demand. 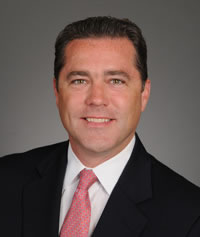 Mr. O'Marah specializes in identifying and executing complex urban real estate development projects with a focus in hotel and residential mixed-use investments having completed and in current development over 1,905 units in greater Boston MA and Denver CO with a value in excess of $850MM.

Mr. O’Marah also developed the National Historic Landmark 115 room Ames Hotel in Boston with Morgans Hotel Group in 2009. Also during this period, he purchased the prime development site in Boston at the Jacob Wirth Restaurant at 45 Stuart Street, secured City of Boston permits for a 30-story residential tower project at the property and subsequently sold the site to Avalon Bay Communities, Inc. in 2011.

Prior to forming Harbinger Development, Mr. O’Marah was recruited and held the key leadership position at JLL in Boston heading Investment Development activity. During his three year tenure with the publicly traded company, Mr. O’Marah lead the firm to record performance in the Hotel development sector in Boston. Mr. O'Marah also ran the NYC based Morse Diesel Construction Company's Sports Sector successfully negotiating and building some of the nation’s largest professional sports facilities for the NFL, NHL, NBA and MLB with aggregate value exceeding $3B.

Mr. O'Marah is a graduate of Milton Academy and the Rhode Island School of Design. Mr. O’Marah is a board member at the North End Music and Performing Arts Center in Boston’s North End. 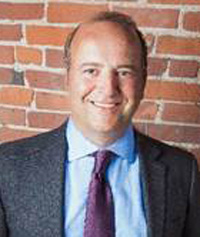 Prior to joining Harbinger and founding The Matteson Companies, Mr. Matteson ran the Boston real estate division for Goldman Sachs (GS). He successfully invested over $2 billion in equity for GS not only in Boston, but also in New York and Chicago.

Mr. Matteson has more than 25 years of experience and invested in over $12 billion in real estate. He has developed and maintained a substantial industry track record with strong relationships with all major investment sale brokers, real estate owners, developers, and city & state officials. Mr. Matteson is a graduate of the University of Wisconsin – Madison. 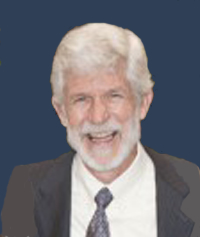 Dennis McGillicuddy graduated in 1966 with honors from the University of Florida Law School. He practiced law until becoming a partner in a cable television company. The business was sold in 1999.

During Dennis’ career, he was involved in various businesses including investment banking, waste to energy facilities, recycling of industrial metal-working fluids, biological treatment of waste water, magazine publishing, commercial real-estate, real-estate development and home building, the manufacture of building products and minor league professional baseball, and significant investments in publicly traded securities. He currently serves on the Board and Audit Committee of Franklin Street Properties, a publicly held REIT.

Dennis has served on the boards of various nonprofit organizations. He is currently President of the Board of Trustees of Florida Studio Theater, a professional nonprofit theater organization. He is the Co-Chair of Embracing Our Differences, an annual 2-month art exhibit promoting the values of diversity and inclusion. Dennis is also Co-Founder and Vice-Chair of All Star Children's Foundation, an organization dedicated to transforming the foster care system through innovation, science and compassion. 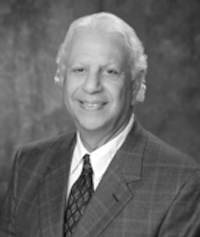 Mr. Meshad developed and owned the St. Regis Hotel in Atlanta and is currently developing a Starwood Aloft Hotel in Sarasota. He was former Chairman of the Board of Central National Bank, former owner and developer of the new Sarasota Doctors Hospital (168 bed acute care hospital), a former major shareholder and founder of Sunstate Restaurant Corporation (A joint venture with Brinker International, Inc. which owned and developed over 40 Chili’s Restaurants in the southeastern United States).

Mr. Meshad earned a Bachelor of Arts degree and Bachelor of Science degree from Auburn University in 1964. and he received his Juris Doctorate from the University of Florida College of Law in 1966. 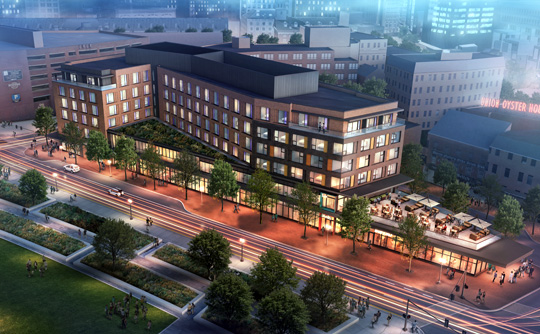 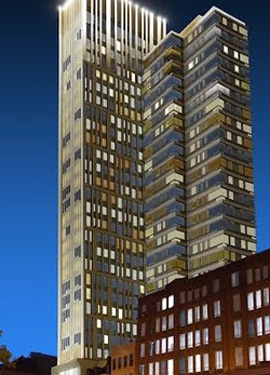